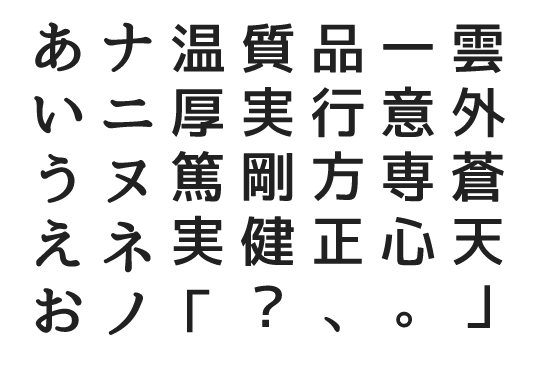 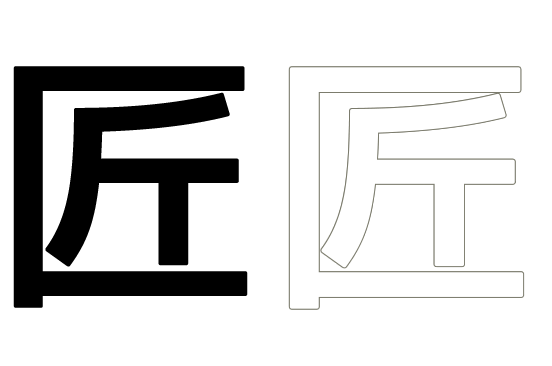 The font Yasashisa Antique is free to download and can be used for both commercial and non-commercial purposes. Yasashisa Antique pairs Gothic-style kanji characters with thick Ming-style kana. Commonly referred to as "anchi-gochi," it is often used in Japanese comics, dictionaries, and pictures books. Compared to standard Antique, the font shows less polarity in thickness and a greater sense of unity with kanji characters, making it perfect for comics. Please use this font for your comic's speech bubbles.

IPA has been providing “IPA Font*” series from 2003, which IPA has all rights, and released “IPAex Mincho” and “IPAex Gothic” in February 2010 for common Japanese documentation. 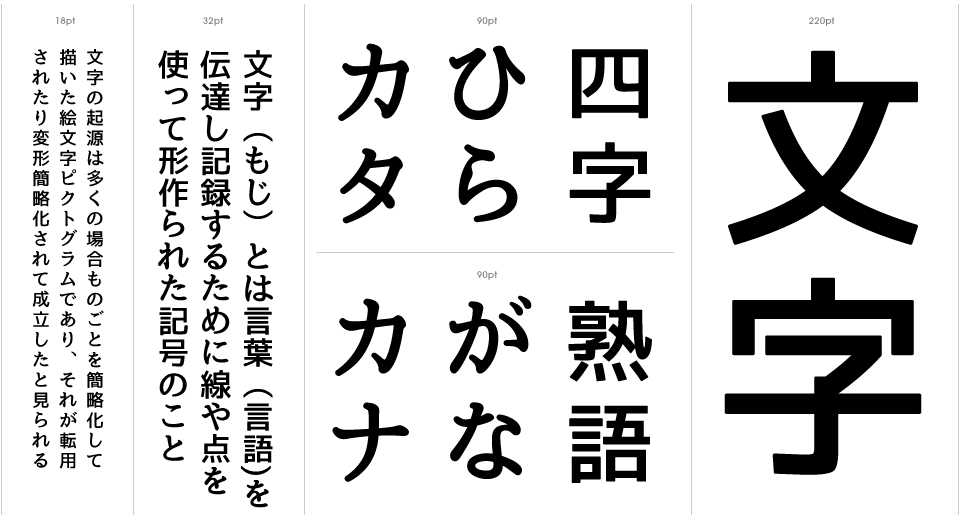 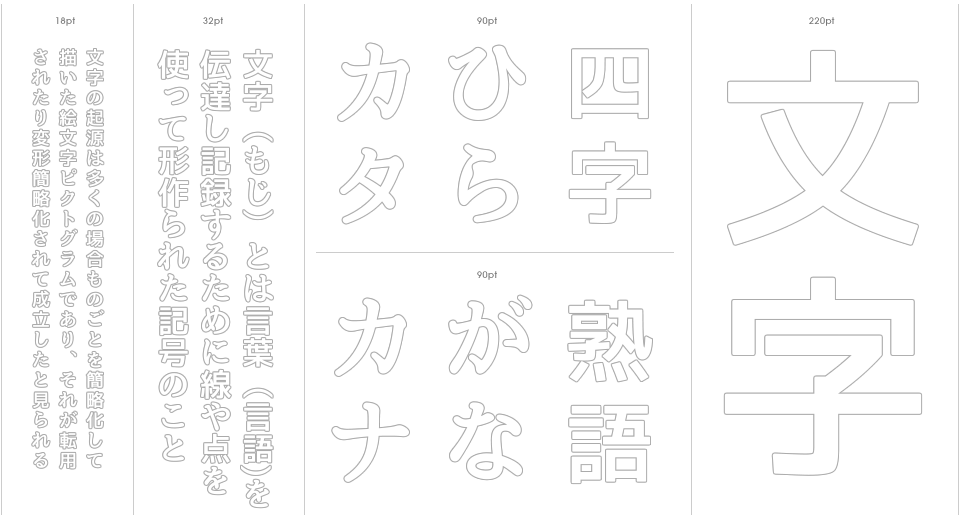